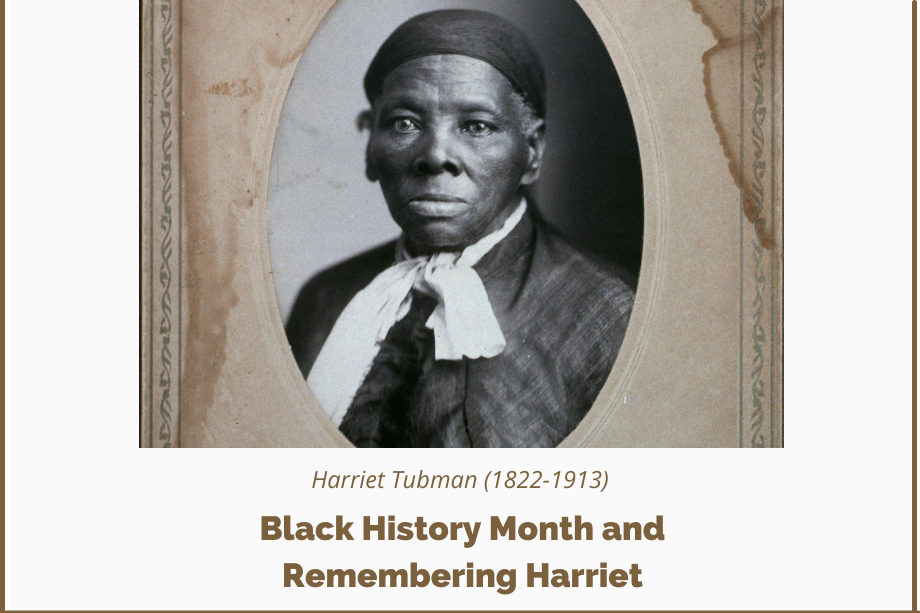 “Every great dream begins with a dreamer. Always remember, you have within you the strength, the patience, and the passion to reach for the stars to change the world.”

The month of February, black history month is dedicated to the strong forefathers that stood up for us against slavery and injustice.

This post is dedicated to Harriet Tubman, a true heroine that loved her people so much, she risked her hard-earned freedom to get over 300 slaves free. Harriet was a strong believer and always knew that she would be free from slavery.

Harriet always knew that something was wrong. She saw her family, friends, and anyone of colour being pushed around to work for free. They were physically and verbally abused; Harriet saw her family members being sold!

Harriet knew that she had to do something. Her people should not have to suffer this way! Let’s take a second to reflect on what Harriet has done for America and the influence she had on the world. No man or woman should be forced to live in shackles. “Every great dream begins with a dreamer. Always remember, you have within you the strength, the patience, and the passion to reach for the stars to change the world.”- Harriet Tubman.

Harriet Tubman, born Araminta Ross, was born in the 19th century (Harriet Tubman 2021). She grew up as a slave and started working way before she was a teen. She took care of children, cleaned, cooked, cut wood and did fieldwork. Life was rough for Harriet. It’s heartbreaking what she went through. From seeing her siblings being sold to getting a damaging slap in the head, which caused her to faint often.

The inhuman treatment Harriet endured brings tears to my eyes, and to think that she didn’t get treatment for her injury, she had to sleep on the floor with endless pain. Once she could manage to stand, they sent her straight back to work. Each time she fainted, she continued working right after.

One day Harriet fainted on the field to wake up to a white woman passing by that shared information about gaining a railroad ticket. Moments later, she found out that she was being sold along with her brother. She prayed for clarity about what she should do next.

The time finally arrived for Harriet to decide that she would run away and share it with her brothers, but at first, they were too scared to go. Harriet sadly left. She knew that the life of enslavement was not for her anymore.

She ran to the pleasant white lady’s house and found out that the Underground Railroad was a network of black and white people working together to give black people the freedom they deserved.

The slave masters searched for Harriet, but by the grace of God, she escaped, and from that point on, she was able to fight for the freedom of others. She even went back for her brothers, parents, and other people who decided they wanted to be free.

According to PBS, during the Civil War, Harriet Tubman worked for the Union as a cook, a nurse, and even a spy. After the war, she settled in Auburn, New York. She died a free woman in 1913.

As a black woman, this story always inspired me, lord it is a blessing to be free! This story is a reminder for everyone, black and white. It does not matter who you are. Never forget that there will be trials and tribulations, moments of stress and despair; remember that we always have to stand up and fight for the life we deserve!

If this touched your heart, please share and comment about what black history month means to you.
I Need Your Feedback on: Challenges Women Face in Life Survey

Ebook: You Are Worthy
Self-Esteem Journal
We Are The Ones Journal
Listen to PODCAST
Join Esmie's NEWSLETTER
References: 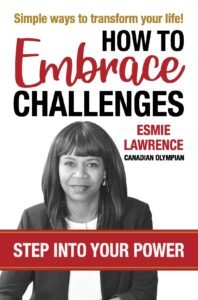 Get Esmie's Free 22-page ebook, You Are Worthy!